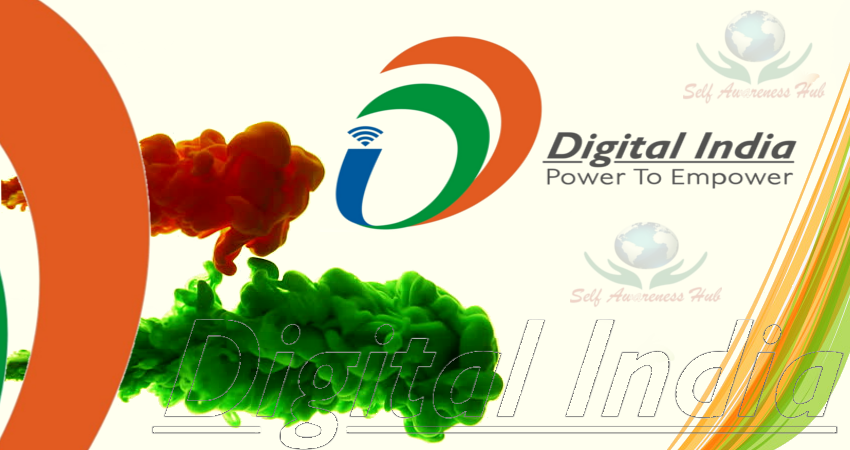 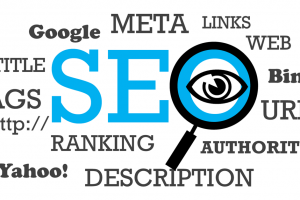 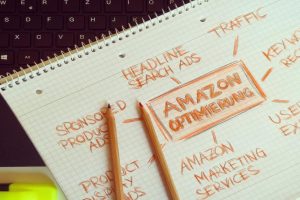 How to write SEO based article 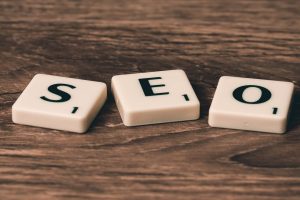