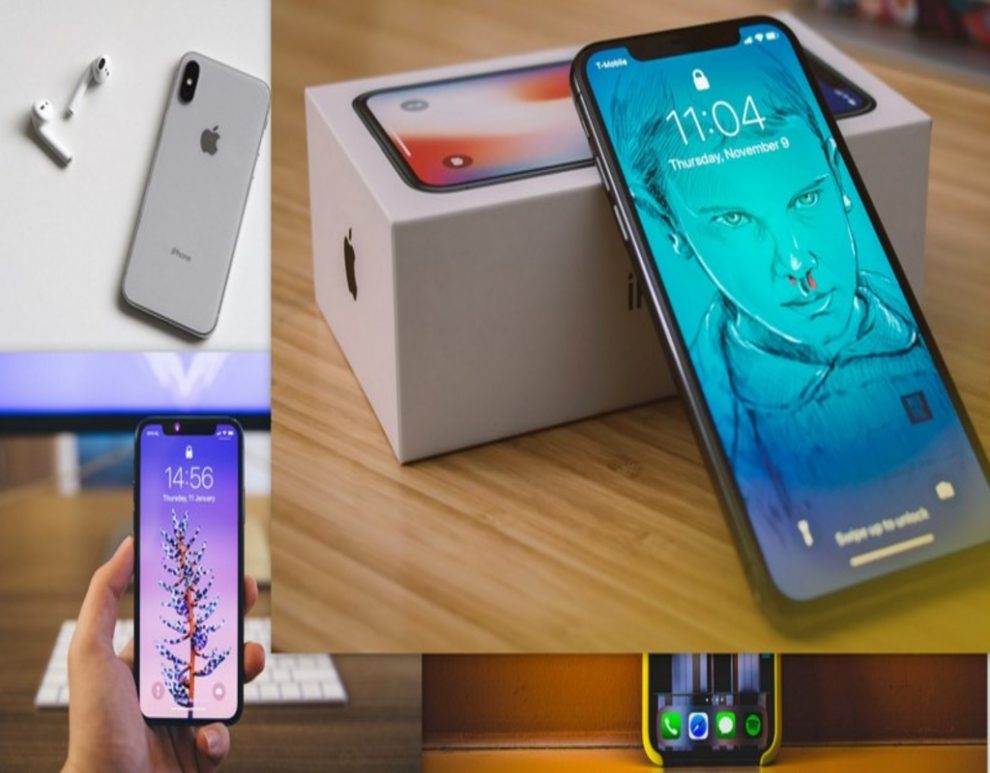 “Great things in business are never done by one person. They’re done by a team of people.”

Such were the words of motivational speaker and American entrepreneur Steve Jobs. Apple has been one of the leading industries in phones and tablets. It believes in bringing best in the market and each year when the new phone is launched, selling per week has shown an increase with comparison to previous product in the market. Such can also been seen from the following table. When the iPhone was launched on June 29, 2007 the selling per first week was only 3 lakhs which increased to 13 Millions when iPhone 6S and iPhone 6S plus came to market on September 19, 2015. Progress never stopped and each year apple is coming with new technology and new innovation. These were followed by iPhone SE, iPhone 7 (Plus), iPhone 8 (Plus) and Latest iPhone X which was released on November 3, 2017. This post is about latest and modern technology in mobiles offered by Apple in iPhone X which is its neural A11 Processor. Apple AI is not a new concept. Siri has gained a lot of public attention but now apple wants full-fledged machine learning in its mobiles and products. The following paragraphs will hold discussion about A11 Processor, its advantage over A10 and some light on iPhone X: Apple neural A11 Processor. There will be also discussion on neural engine and how it will save a lot of time and enhances security. Apple A11 Artificial brain or A11 neural chip is billed as “future of smartphones”

Apple A11 is a 64 bit ARM-based system on the chip which is designed by apple and manufactured by Taiwan Semiconductor Manufacturing Company, Limited (TSMC). It has two performances cores which are 25 % faster than Apple A10 and four efficiency cores which are 70 % faster than A10. iPhone 8, 8 plus and X all have this new CPU. It is a 64 bit ARMv8-A six core CPU. Two performance cores are called Monsoon and four efficiency cores are called Mistral. Along with that it also contains 3-core GPU which provides 30 % more graphical performance as compared to A10. It is integrated with the latest motion coprocessors. Motion coprocessor collects the sensor data from integrated accelerometers, gyroscopes and compasses. It process and stores the data and provides data to device when active, hence saving power and battery life. A11 contains 4.3 billion transistors and base is 30 % smaller than A10. Not only has this but A11 also included dedicated neural network hardware which is called Neural Engine. The amazing and peculiar part of this engine is that it can perform 600 billion operations per second. This is used for Face ID, Animoji and implementing machine learning algorithms. Till date, AI services are provided by the cloud not by the processor. Though it saves a lot of power but if we think other way there is always need of internet connectivity for it and secondly your data is send to servers which is less secure than the new innovation.

Looking at the superficial features which includes near-borderless OLED and no home button and going deep is the new neural engine which powers the iPhone X as well as accelerating artificial neural networks. If you want to go deep how your face opens the iPhone X as well how your facial expressions are transferred to animated emoji, it is all done by neural engine. It runs such deep learning. machine learning algorithm which helps in achieving the above and makes it more secure for end user. This also implies that apple is moving deep in AI, image processing, speech recognition, and augmented reality. Apple new technology has also raised more competition in the market and giant companies such as Google, Samsung and Huawei are also engaged in developing their own AI engines which will power their phones. Giving an example of Huawei will bring more light. Huawei is Chinese giant company which has introduced a natural processing unit called Kirin970 which has the capability to handle image recognition 20 times faster than regular CPU.

Outcomes of the new hardware would be very beneficial to mankind. For example iPhone can analyse the data from Apple watch. For Machine learning the most important and demanding thing is data and if data is fed to it can provide immense valuable results. Apple is working with the Stanford researches to test an app which can detect abnormal heart rhythms. In a nut shell, It could be concluded that apple will get huge benefit and popularity due to integration of AI in its circuitry. Almost all the giant companies are working on these and started initiatives to power their devices through AI engines. AI has ability to transform all most all the security while saving power and security. Apple has transformed itself by introducing AI in iPhone X. But things are about to come. AI when integrated with internet of things will change the world. We will live in smarter cities with optimized use of energy and resources. I phone X is the just the beginning of new phase of mobile technology and as it will progress it will benefit mankind and environment. I believe by reading this article, readers will get some knowledge about apple new innovation and Why AI is integrated with mobile by such innovative company. You can also touch our post on AI to know more about AI and how machines are becoming smarter using AI. 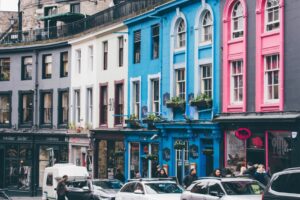 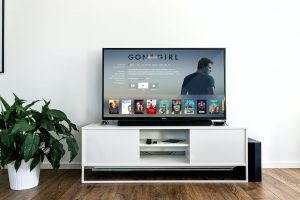 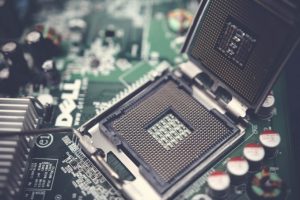 Five Reasons Why PIM for Retailers is Important !!!