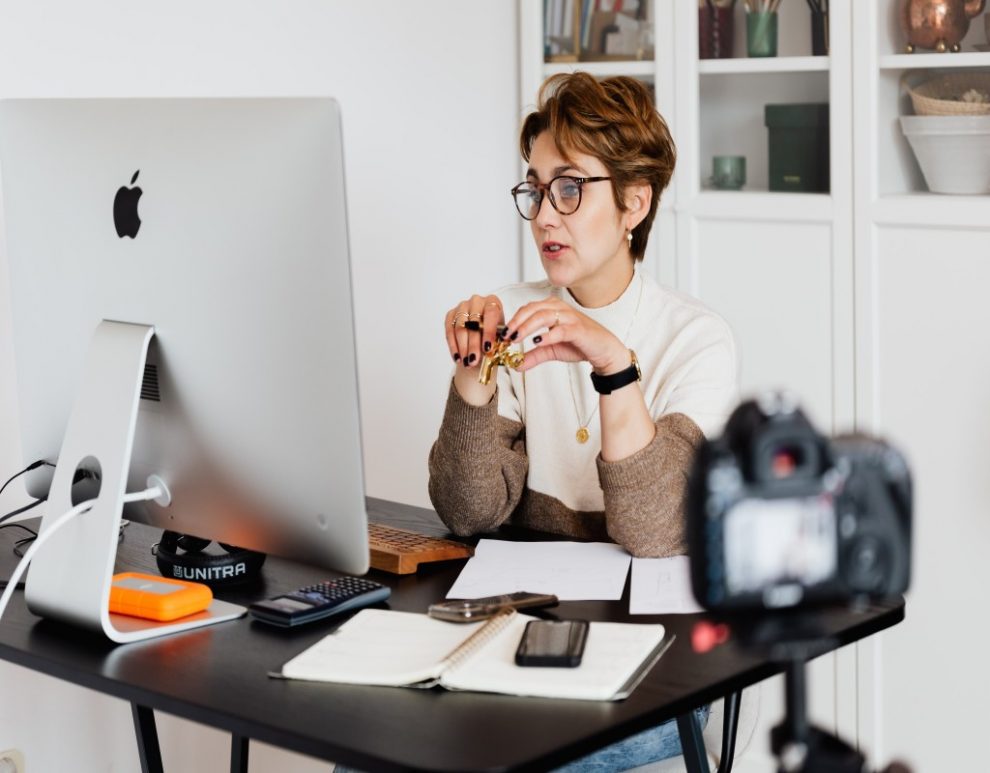 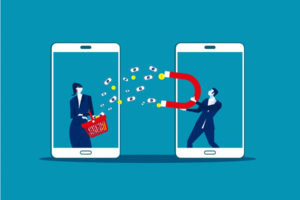 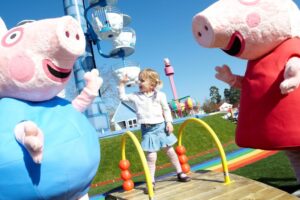 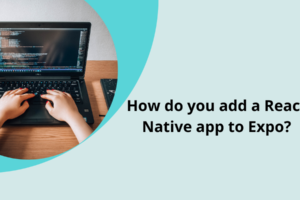 How do you add a React Native app to Expo?